Halloween 6: The Curse of Michael Myers

After crazed killer Michael Myers's niece gives birth, she turns the baby over to Tommy Doyle to save the child from Michael. Living with the Strode family, Tommy suspects the evil force that drove Michael to murder now curses young Danny Strode.
Six years ago, Michael Myers terrorized the town of Haddonfield, Illinois. He and his niece, Jamie Lloyd, have disappeared. Jamie was kidnapped by a bunch of evil druids who protect Michael Myers. And now, six years later, Jamie has escaped after giving birth to Michael's child. She runs to Haddonfield to get Dr. Loomis to help her again. Meanwhile, the family that adopted Laurie Strode is living in the Myers house and are being stalked by Myers. It's the curse of Thorn that Michael is possessed by that makes him kill his family. And it's up to Tommy Doyle, the boy from Halloween, and Dr. Loomis, to stop them all. 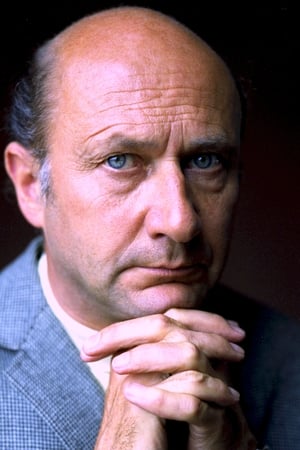 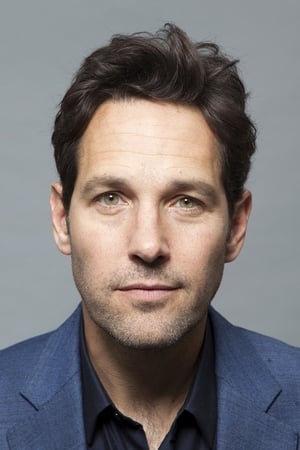 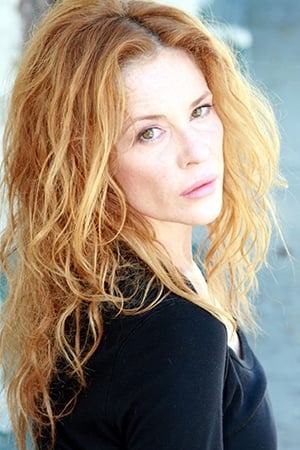 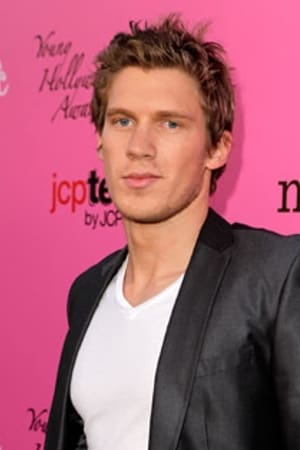 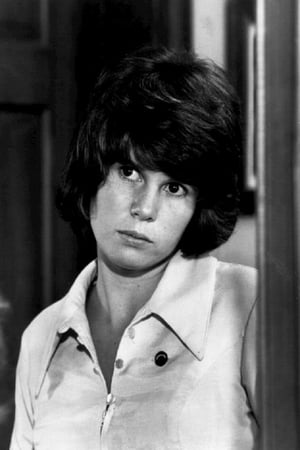 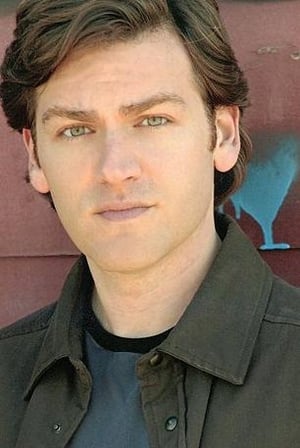 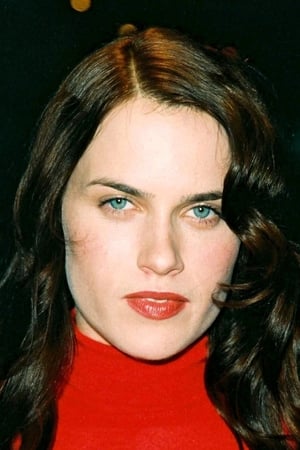 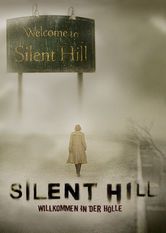