Marvel makes cinematic history again when, for the first time ever, Hulk's pulverizing brute strength and Tony Stark's high-tech brainpower come together to face off against the ultimate enemy. Presented in groundbreaking Marvel CG Animation.
The Invincible Iron Man and the Incredible Hulk must join forces to save the Earth from its greatest threat yet! When two Hydra scientists try to supercharge a Stark Arc Reactor with Hulk's Gamma Energy, they unleash a being of pure electricity called Zzzax - and he's hungry for destruction. Together, Iron Man and Hulk are the only force that stands in the way of the Zzzax's planetary blackout. But first, the super heroic duo will have to get through snarling Wendigos, deadly robots and the scaly powerhouse, Abomination. Can two of Marvel's mightiest heroes find a way to work together without smashing each other before time runs out? 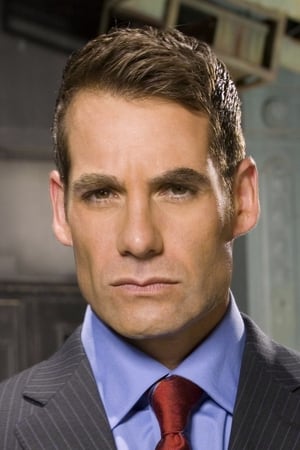 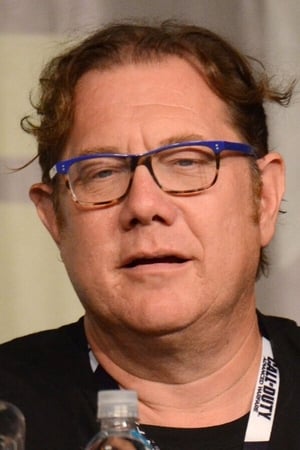 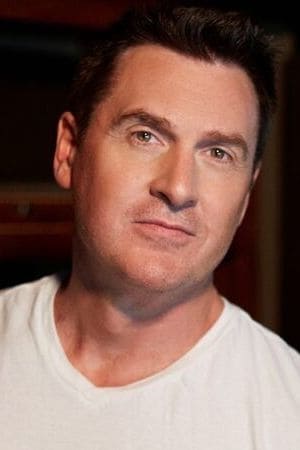 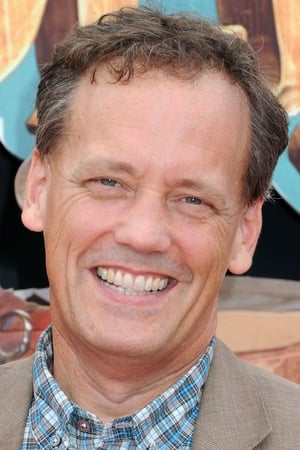 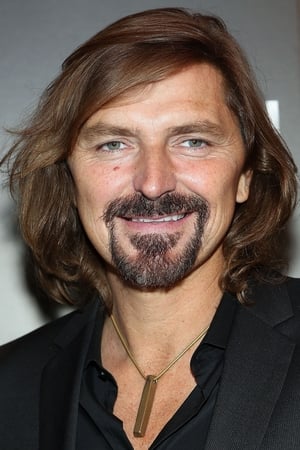 Iron Man: Rise of the Technovore

Next Avengers: Heroes of Tomorrow